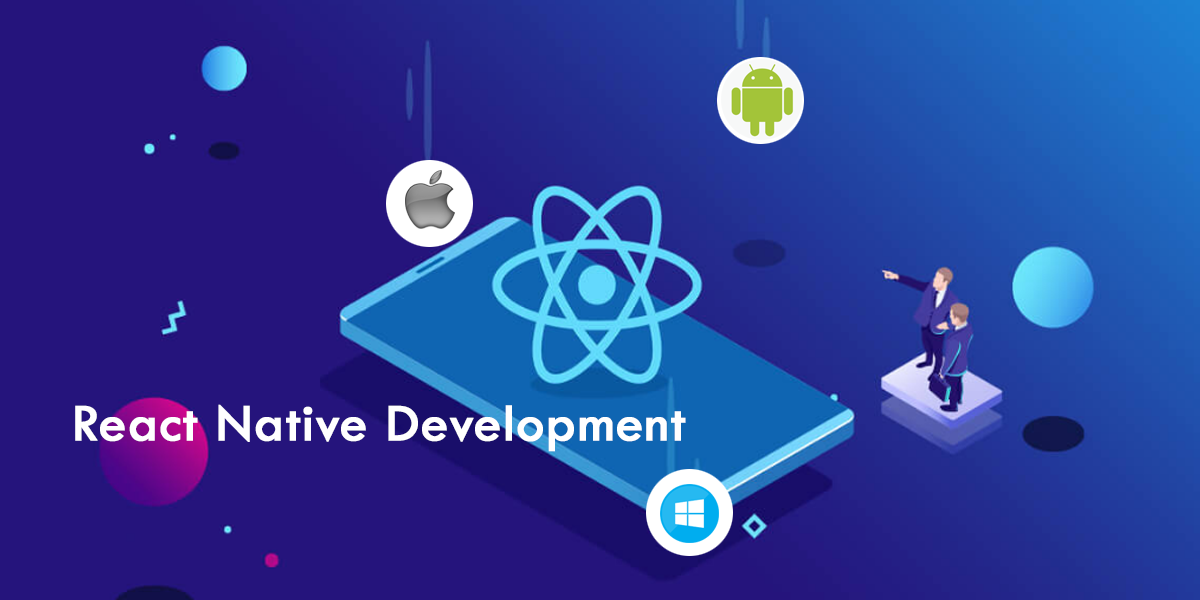 Reactive native development has seen a major and massive increase in the market since its conception in the year 2015. Mobile app built with reactive native enables any web developer to easily enhance their skills and create React apps. React Native can be a real asset when it comes to improving the performances through native control and modules. Reactive native development can help you to generate a code to the native APIs upfront and freely that connects the native components for both the Operating Systems. Now the performance enhances due to the fact that it makes use of a different thread from UI and the native APIs.

The biggest benefit that a react native development has is the advantage of code reusability. You integrate 90% of the native framework for reusing the codes for both the OS. It is because of this unique feature that the developers tend to save a lot of time and also curtail the cost of app development as well. React Native also accelerates the speed of development due to the presence of the pre-developed components available in the open-source library. React native development is an open source JavaScript platform where every developer is free to contribute to the framework and it’s easily accessible to all. So, you can take full advantage of the community-driven technology. The React Native is known for its support for Live and Hot Reloading.

Are you ready for a better, more productive business?

Stop worrying about technology problems. Focus on your business.
Let us provide the support you deserve.